Crinoids are marine animals that make up the class Crinoidea, one of the classes of the phylum Echinodermata, which also includes the starfish, brittle stars, sea urchins and sea cucumbers. Those crinoids which, in their adult form, are attached to the sea bottom by a stalk are commonly called sea lilies, while the unstalked forms are called feather stars or comatulids, being members of the largest crinoid order, Comatulida. They live in both shallow water and in depths as great as 9,000 meters (30,000 ft).

Adult crinoids are characterized by having the mouth located on the upper surface. This is surrounded by feeding arms, and is linked to a U-shaped gut, with the anus being located on the oral disc near the mouth. Although the basic echinoderm pattern of fivefold symmetry can be recognized, in most crinoids the five arms are subdivided into ten or more. These have feathery pinnules and are spread wide to gather planktonic particles from the water. At some stage in their lives, most crinoids have a stem used to attach themselves to the substrate, but many live attached only as juveniles and become free-swimming as adults. 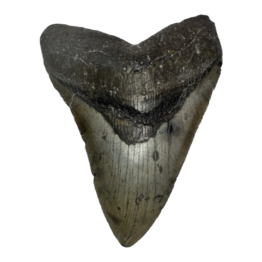 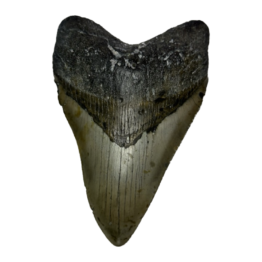 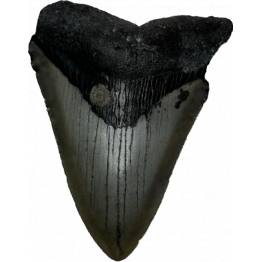 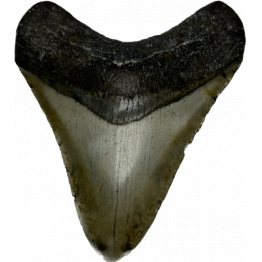 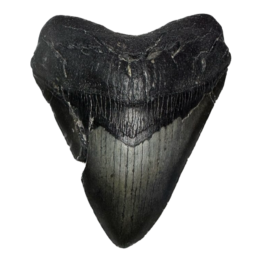 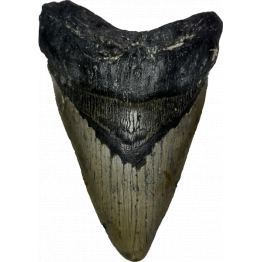 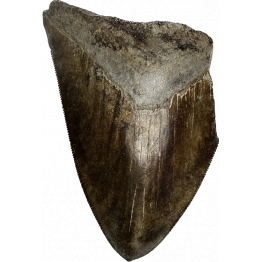 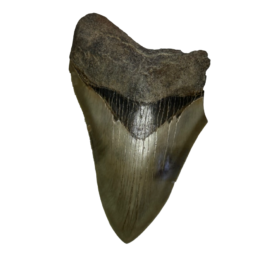 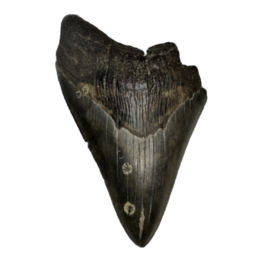 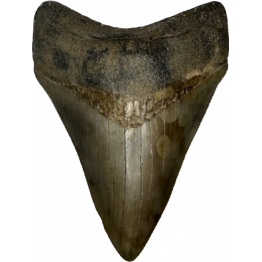